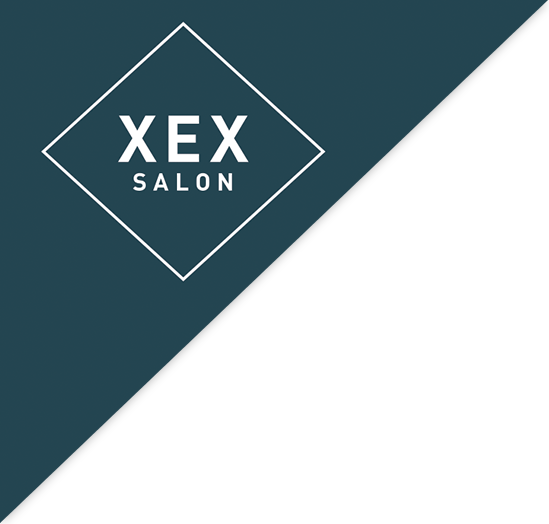 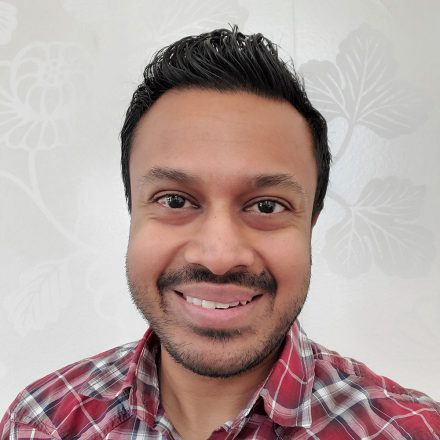 Rajiv Haque is a director at XEX Salon. He is primarily responsible for making strategic decisions from marketing to budgeting, as well as researching and maintaining the salon’s technology. His desire to be a part of the salon despite a lack of formal cosmetology education stems from his belief in the salon’s mission of conveying professional excellence, embracing the beauty and diversity of different personalities, and contributing to worthwhile charities.

When he isn’t at XEX, Rajiv is inexplicably proud stay-at-home parent of two children, ages three and seven. He is also the President and founder of Friends of Keller- a non-profit benefiting an underfunded elementary school on Chicago’s south side. Before that, he served on the junior board for 826CHI, a non-profit devoted to providing free creative writing programs to underserved children in Chicago Public Schools.

As a glutton for punishment through sleep deprivation, Rajiv uses the remainder of his time to compose screenplays: a desire he has nurtured since his time at The University of Michigan. His most recent screenplay, Rupee, placed third at the Jaipur International Film Festival. With frequent rewrites, he hopes to one day see Rupee developed into a full-length feature film.

Meet the rest of the team